A woman could lose over $1 million in an average 40-year career due to the Gender Pay Gap.

The inaction from the government allows big corporations to legally commit wage theft against women. Women are also unknowingly robbed of every paycheck due to the hesitation to talk about salary.

Glassdoor will help women expose the wrongdoing at their companies as well as pressure the lawmakers to put an end to gender pay gap.

First, various dollar notes will be placed around the busiest street of the Financial District. 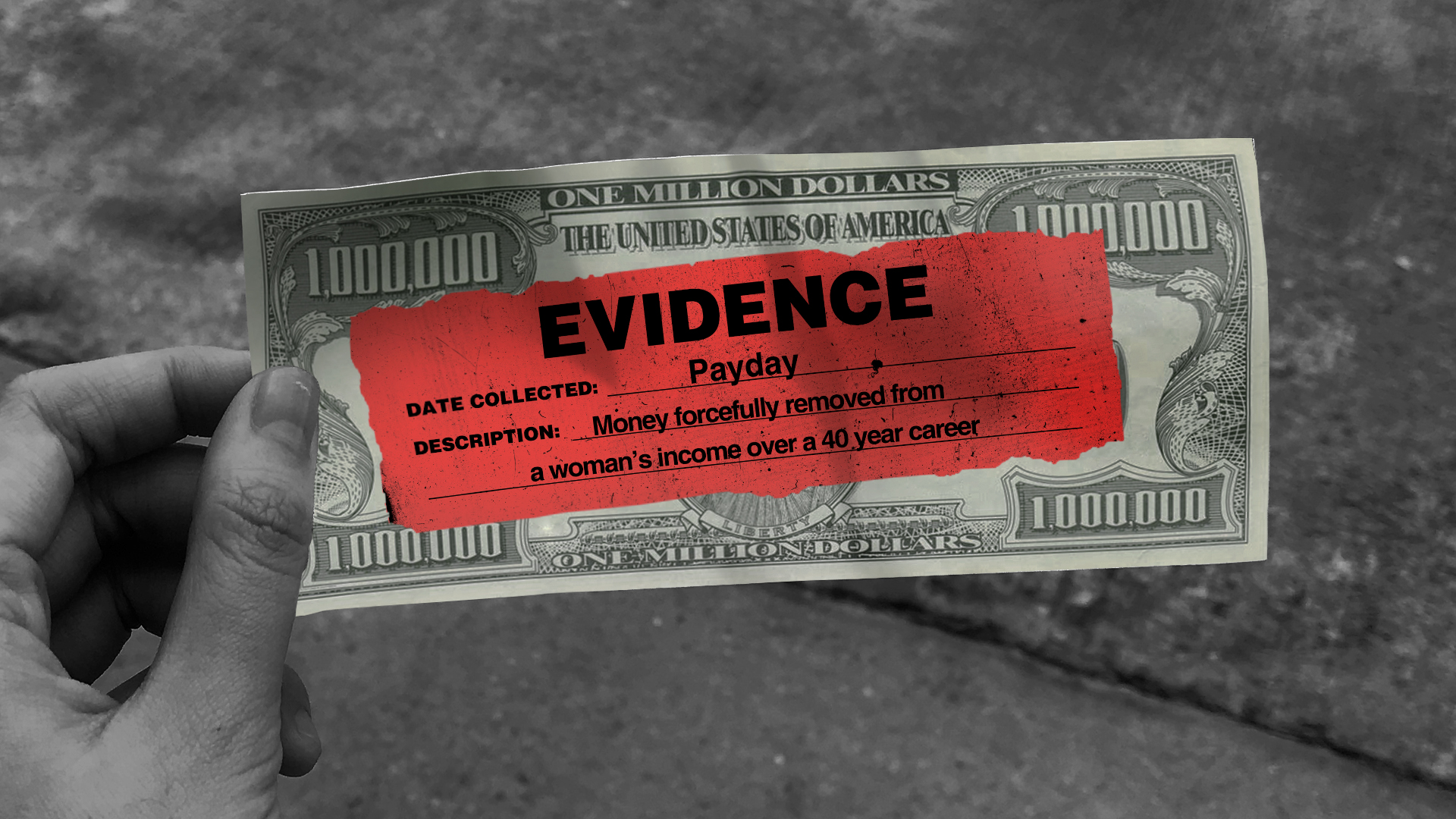 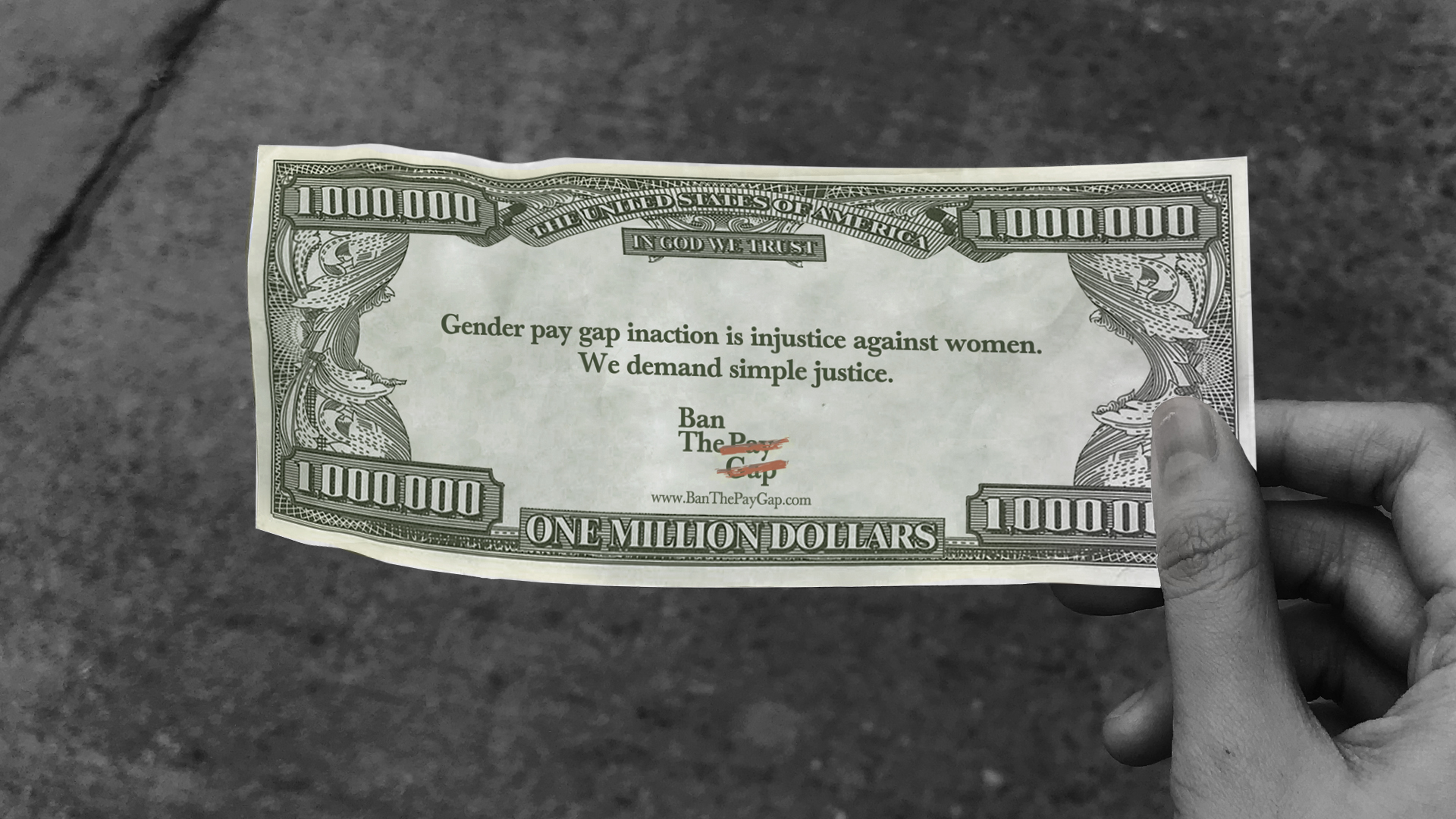 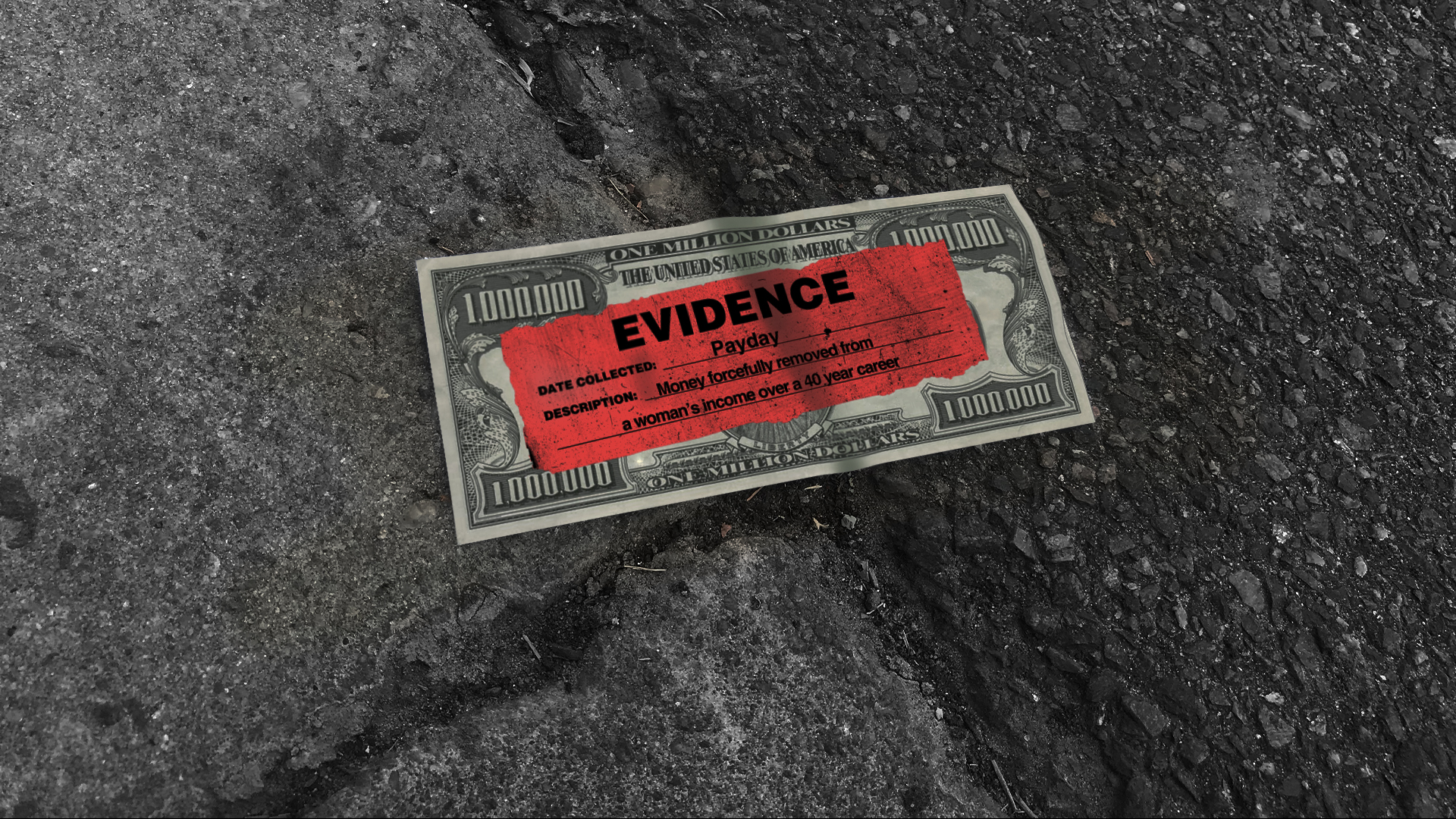 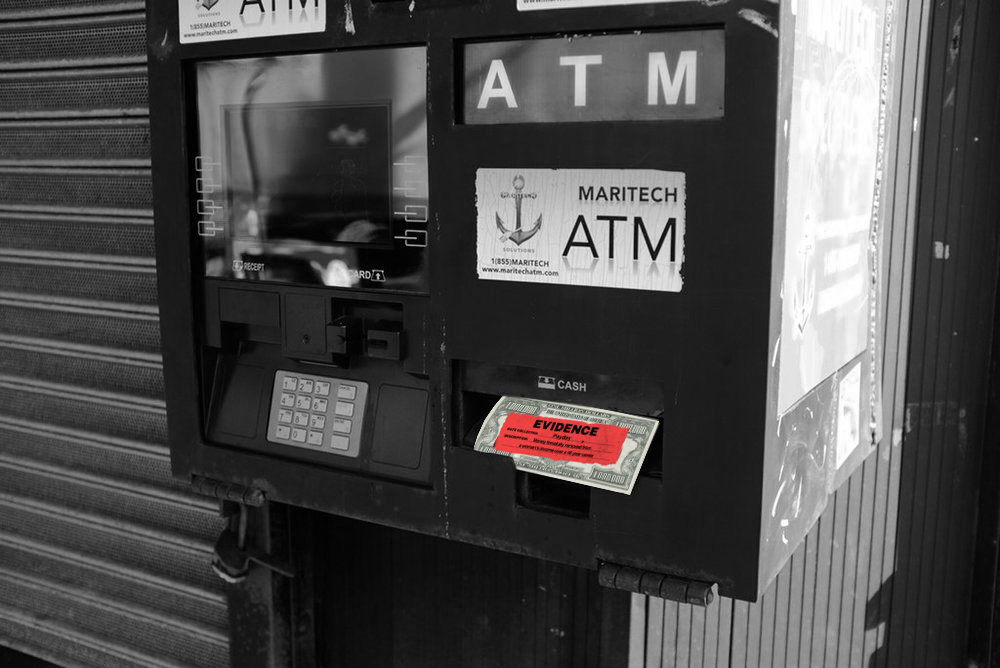 After spotting " The Crime Evidence", people are encouraged to log on to BanThePayGap.com to put their information in and check the pay gap at their company. The website will also provide information on the lawmakers who have been opposing bill that could ensure fair compensation for women. 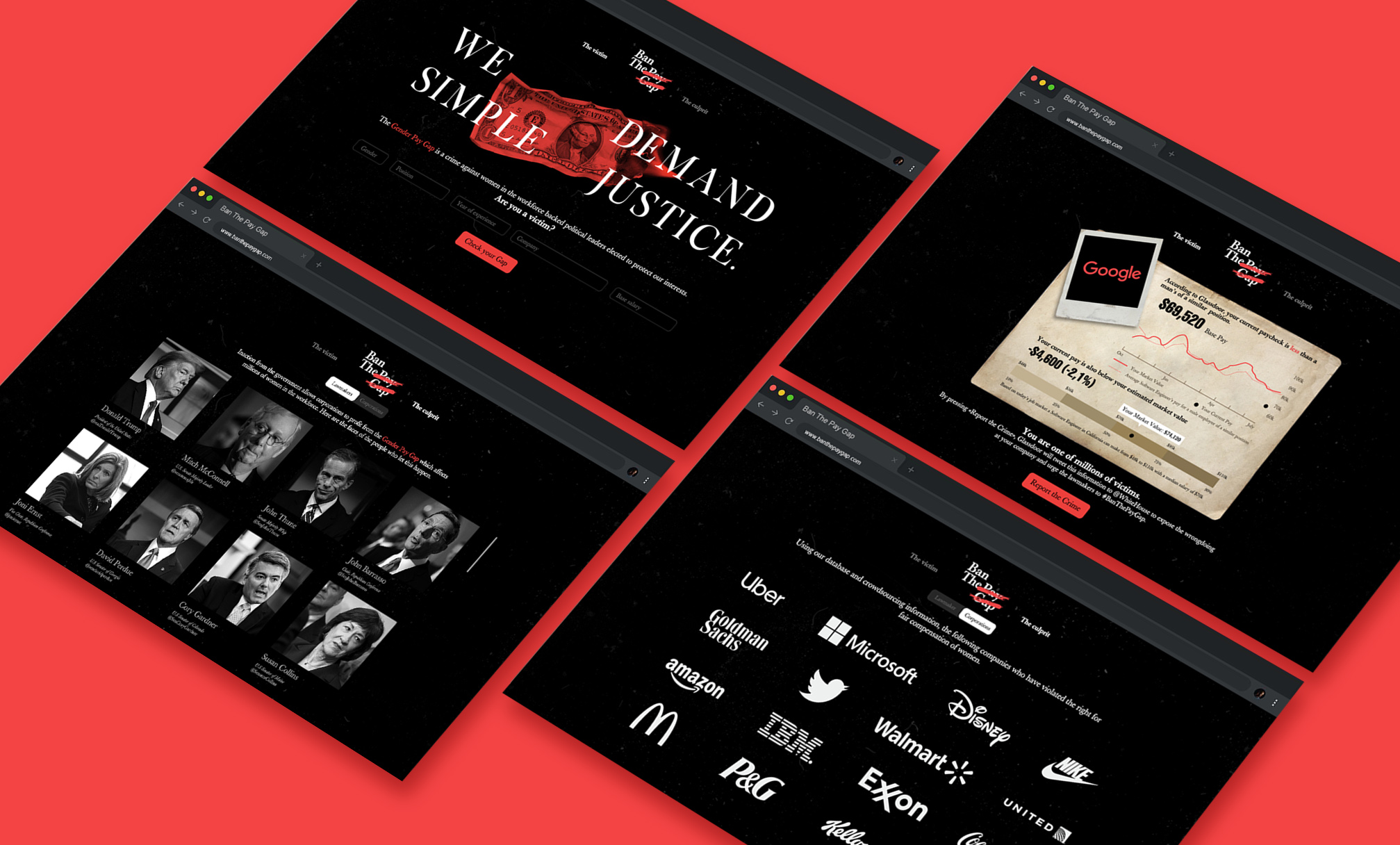 If there is a gender pay gap in the user's income, they can choose to expose their companies by having Glassdoor tweet this information to the White House. 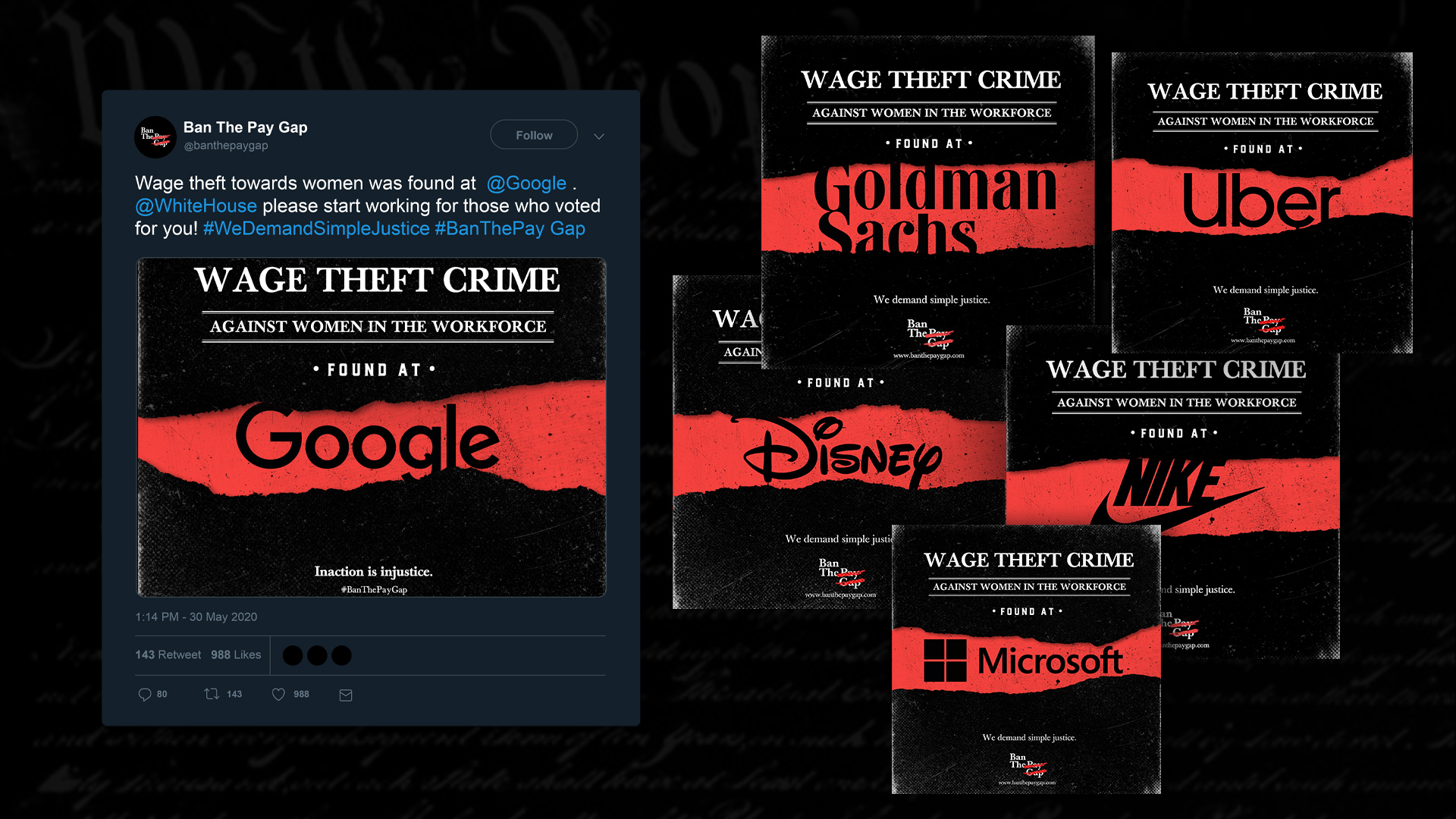 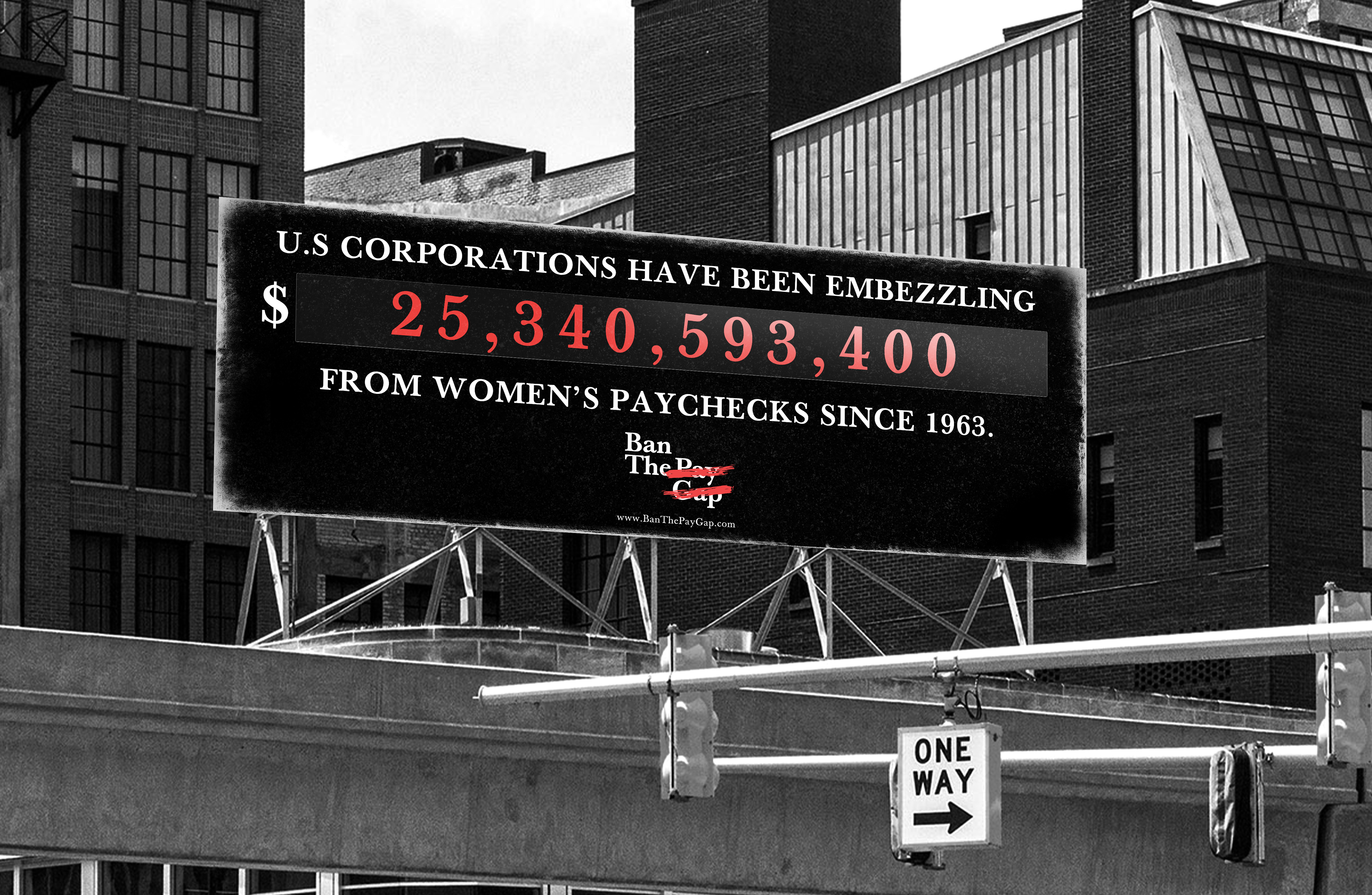 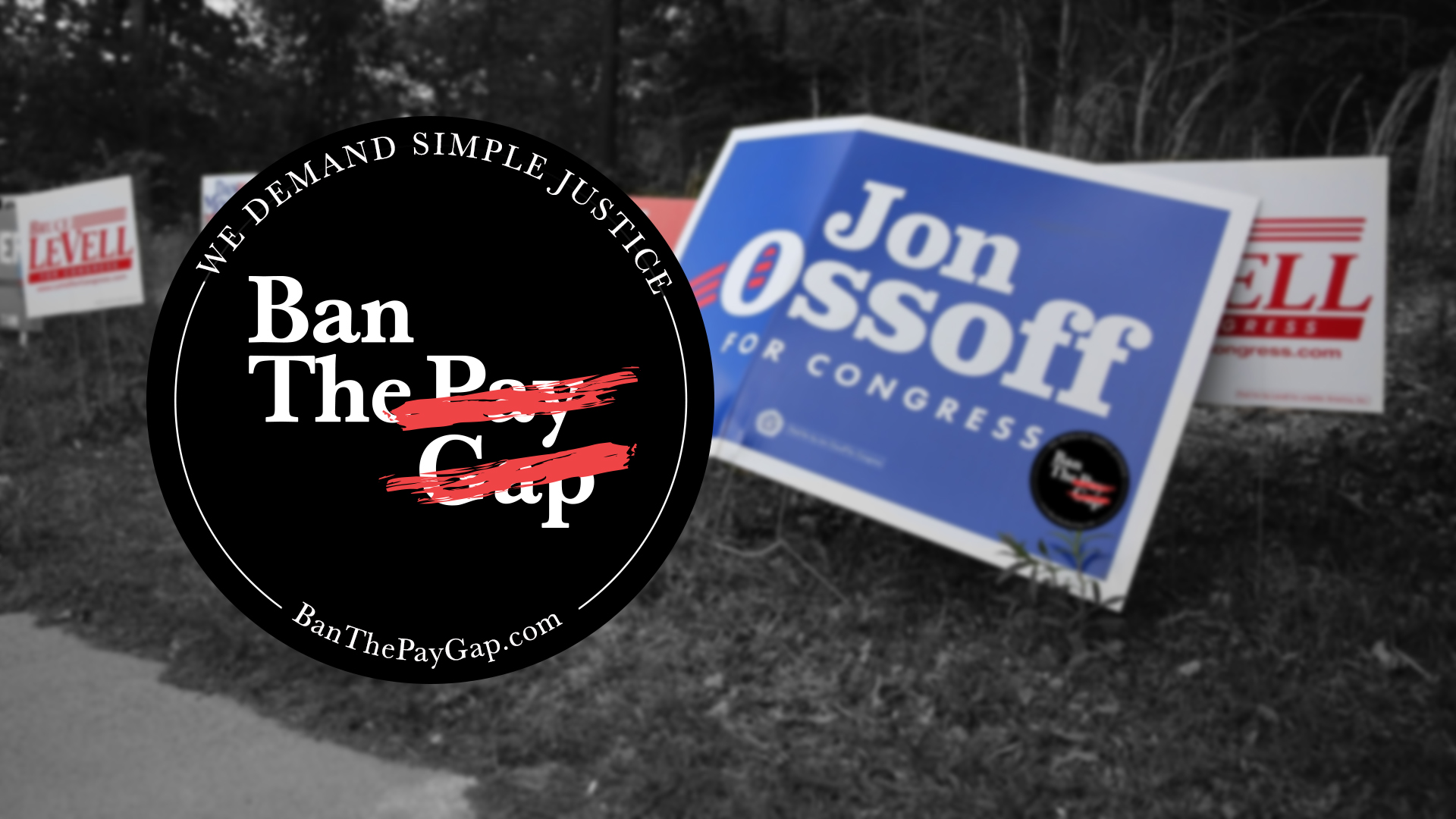 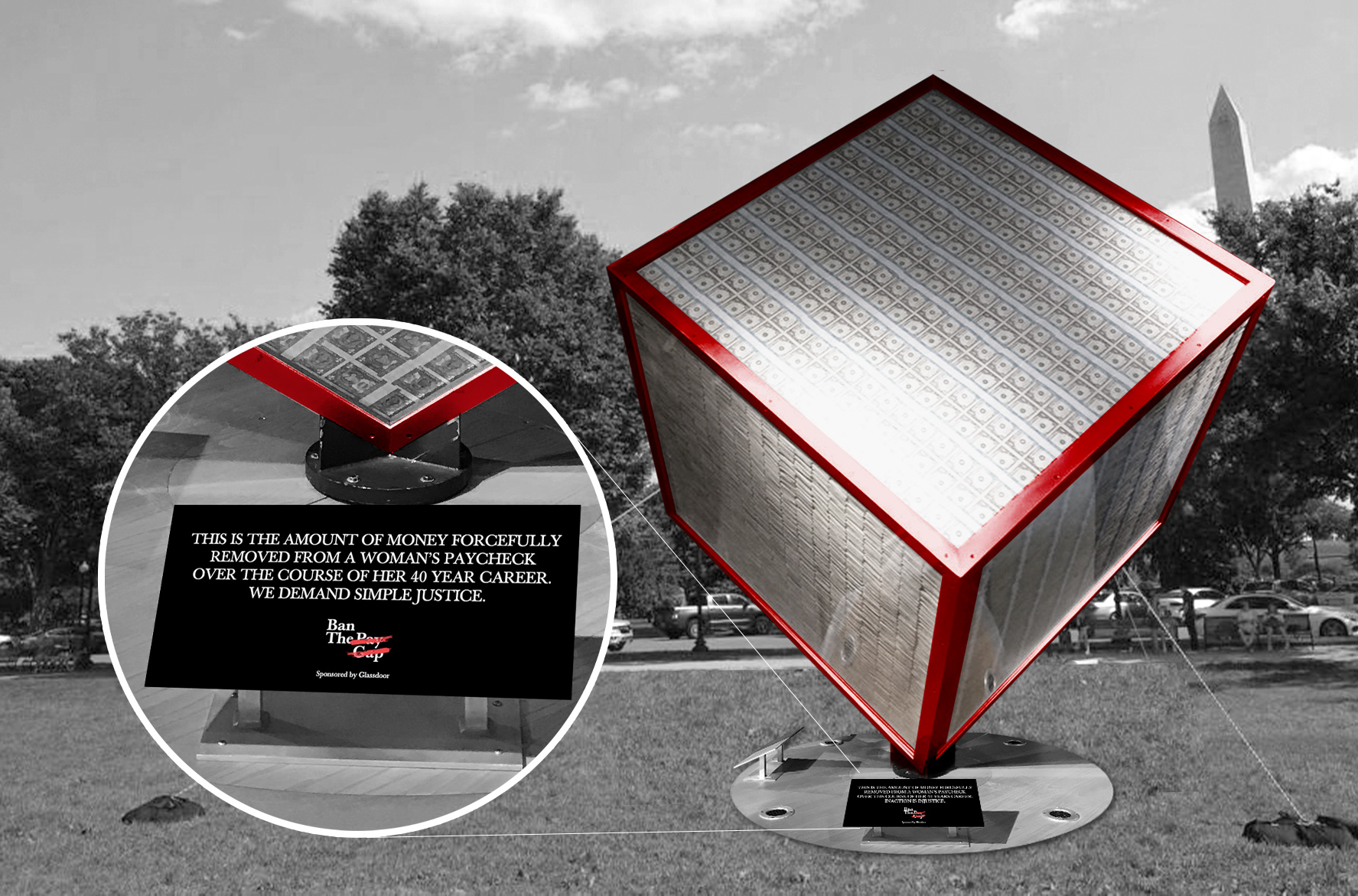 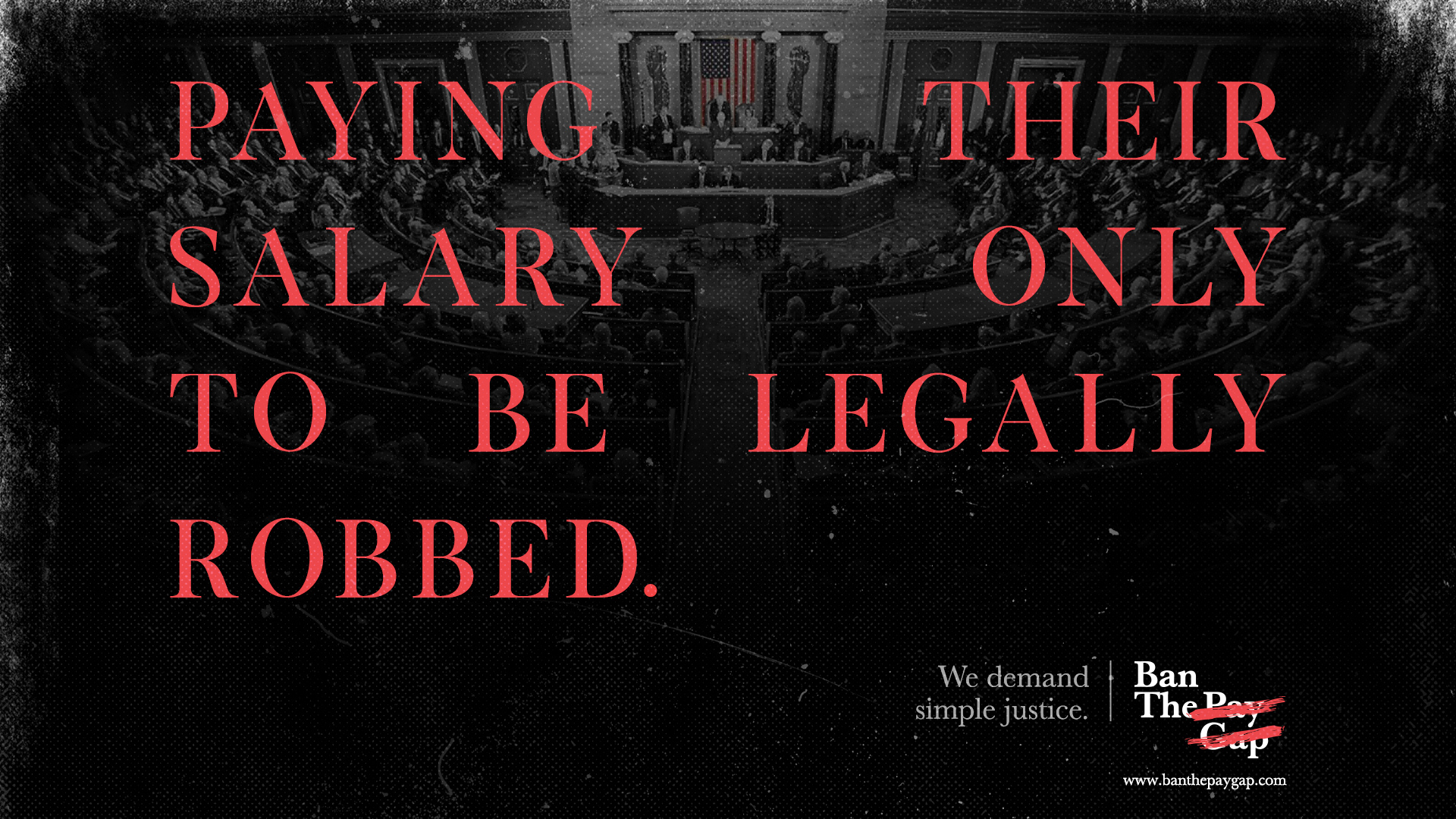 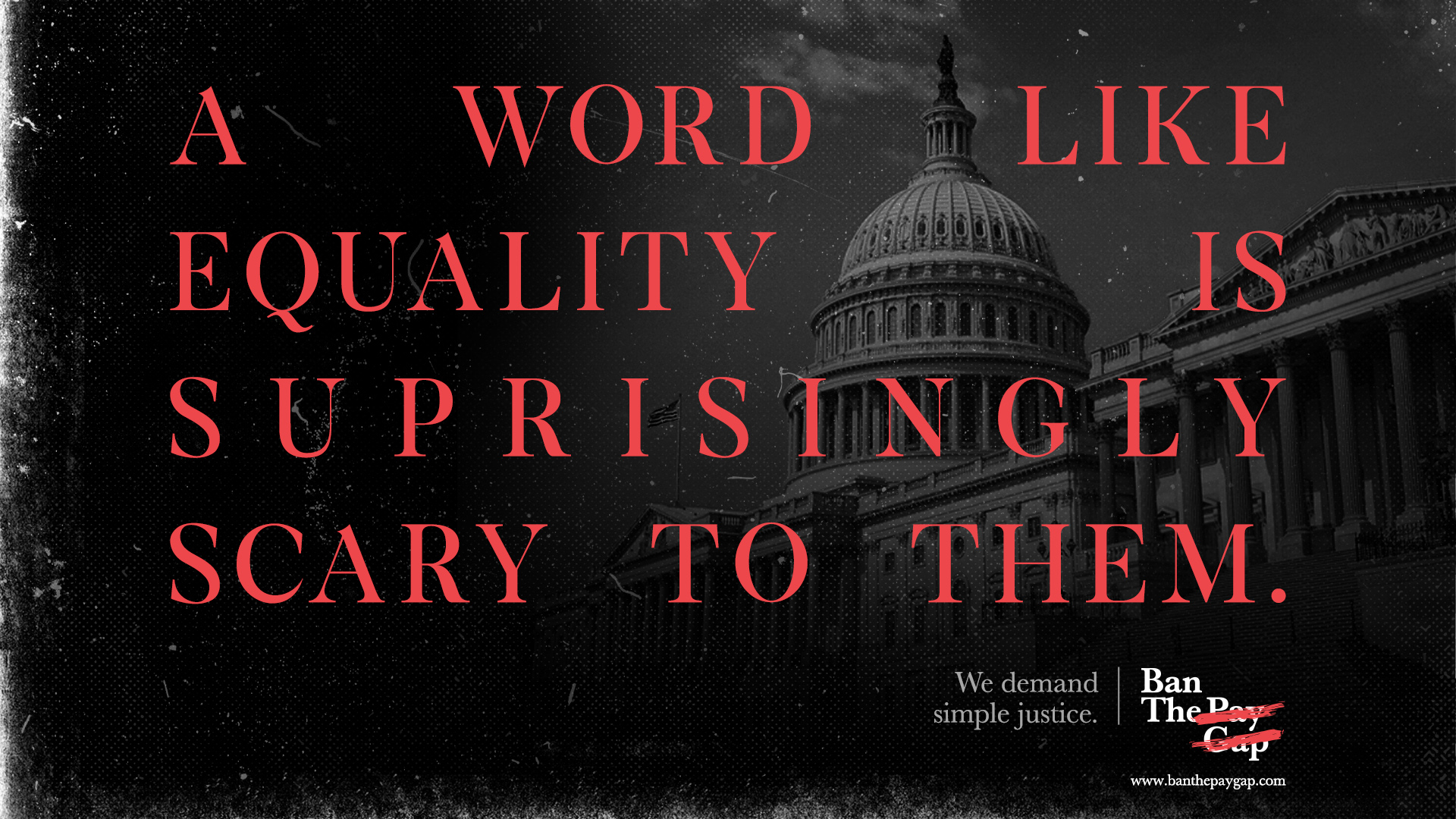 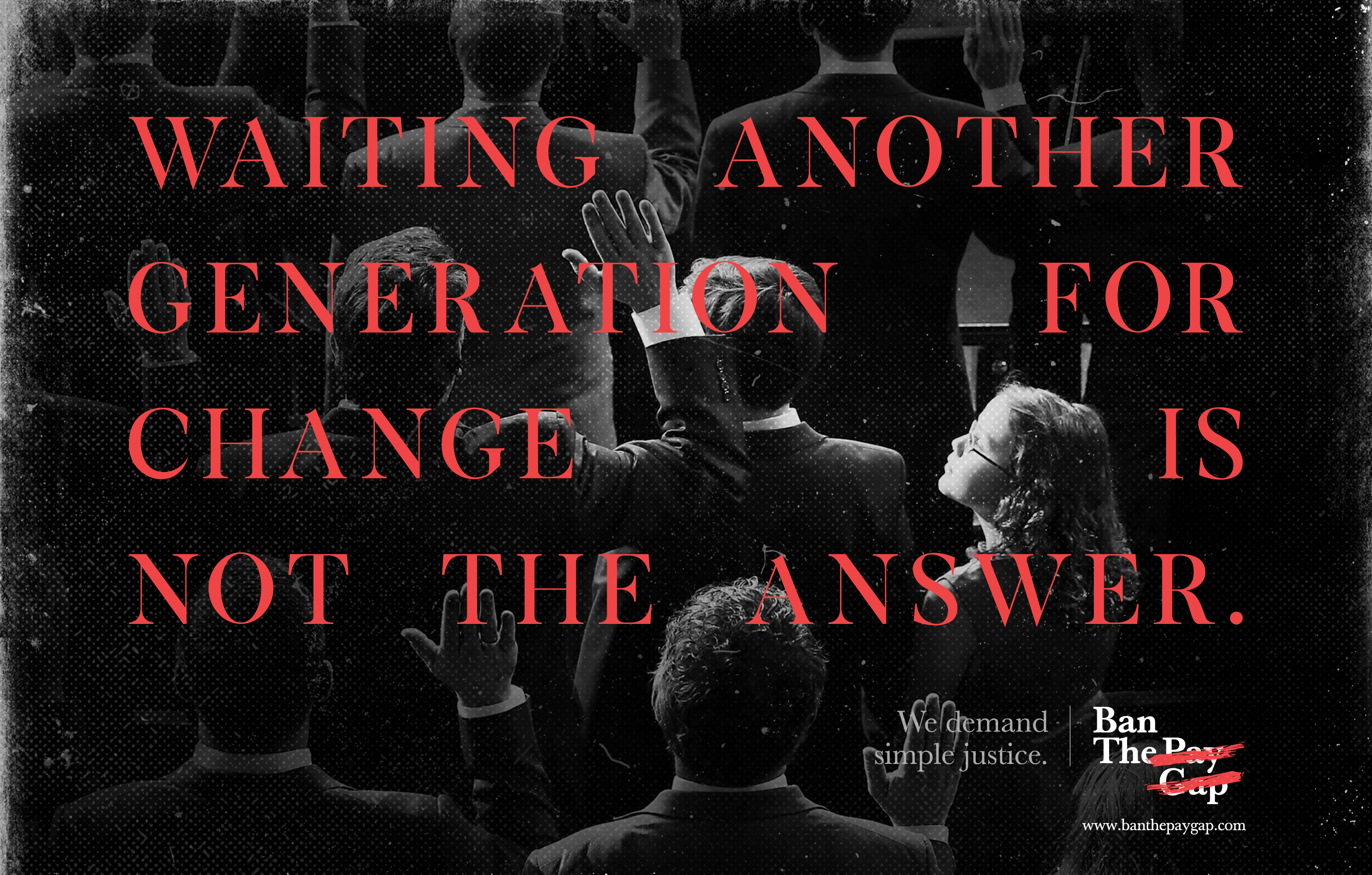